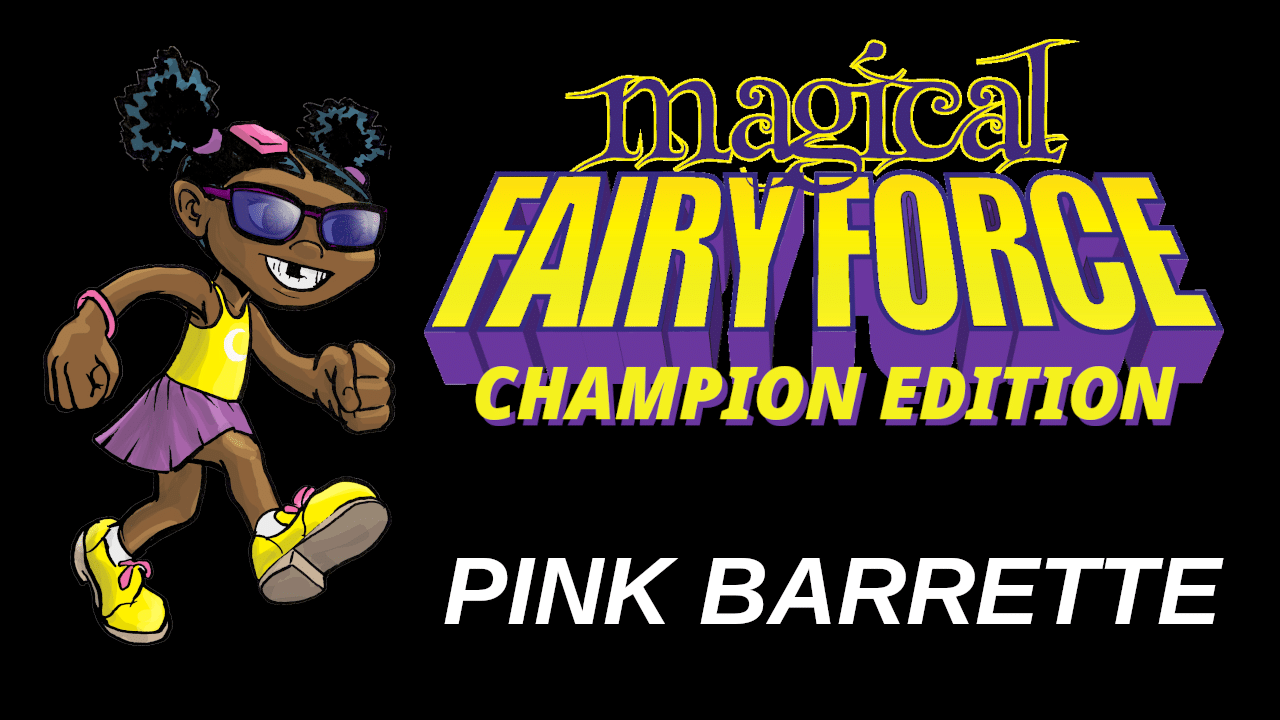 Last week I posted the first character trailer for Magical Fairy Force: Champion Edition.  I’ve wanted to do this sort of video for a very long time.

Character trailers are a staple of fighting games and I really enjoy them.  I’ve even spent considerable time watching great trailers for games I don’t even like.  Arc System Works is particularly good at these, and it’s a shame I don’t care for any of their games.  At the time of the writing, SNK has started putting out King of Fighters XV trailers and I’m eagerly awaiting every one.  What I’m trying to say is that I love these things.

The first character trailer for my game is here:

It’s not great, but I’m still learning how to put videos together and I’m pretty happy with it.  It showcases all of the character’s special attacks, which is a very important point.  By doing these trailers I’m forcing myself to design and implement these attacks and it’s really helping me move along.  If this goes anything like the Atari version did I’ll find it easier and easier to come up with ideas as I go forward.

The plan right now is to make trailers for the original eight characters before starting work on the new characters.  Of the eight new faces, four of them are pretty much locked-in, and even have names and simple back stories.  The trailers will be the first introduction of these new characters to the world and I’m very excited to get to the first one.