Welcome to beautiful Fairy Land, a peaceful place ruled by the wise and just Queen Sugar. Everything was perfect here until one day, the evil appeared.
It was small at first. Things started to go missing, people stopped trusting each other. Then the people started to vanish! Entire towns in the farther reaches of the land were wiped out. What was going on? 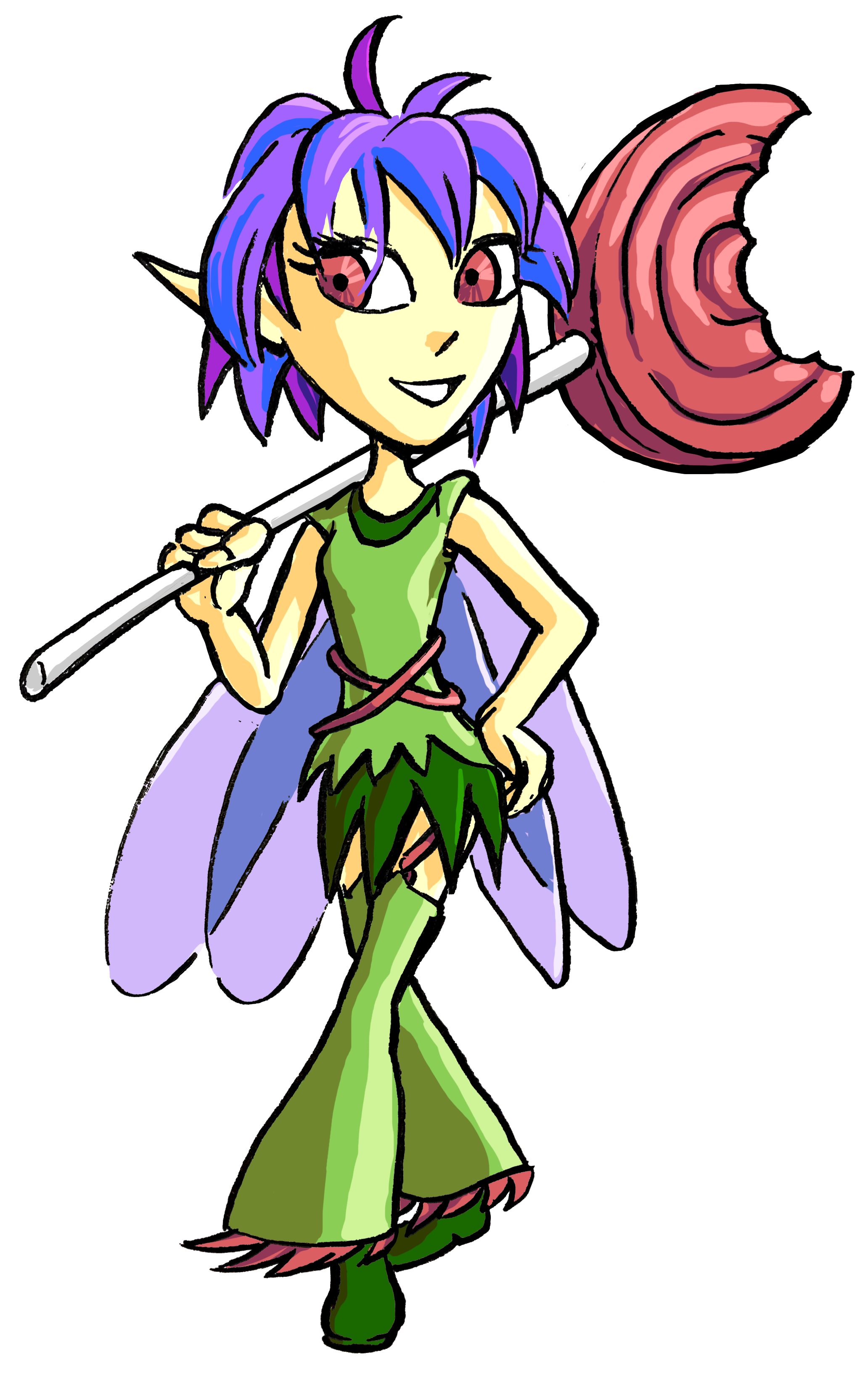 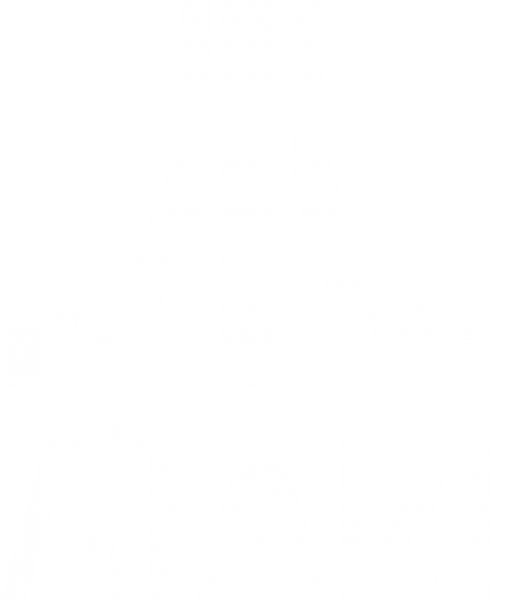 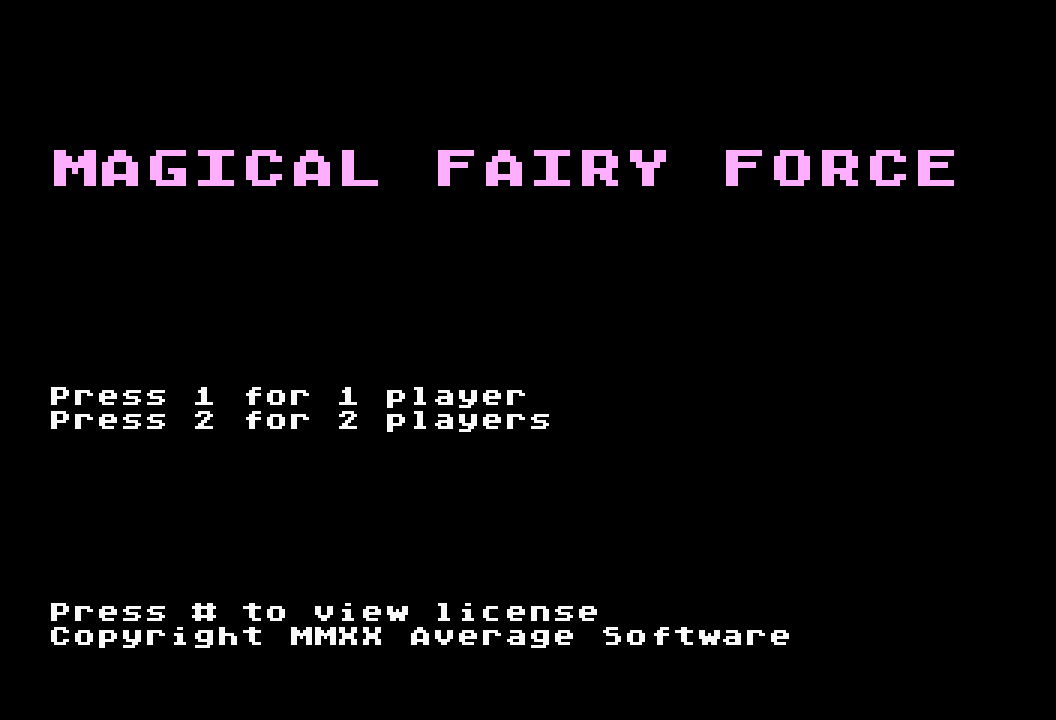 It didn’t take long for Queen Sugar’s worst fears to be confirmed. On a small
island to the northeast of Fairy Land a dark fortress had been erected, and
the flag that flew over its walls was known to the fairy queen. Zevasha had
returned.

The dark fairy queen had been defeated and banished by Queen Sugar centuries
ago, but her final fate had always been uncertain. Now it was clear that she
had been biding her time and gathering her strength. The terrifying cries of
her beastly pet, Kitty, signaled the start of Zevasha’s invasion. The war for
Fairy Land has begun! 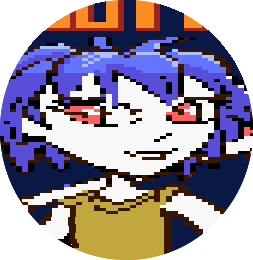 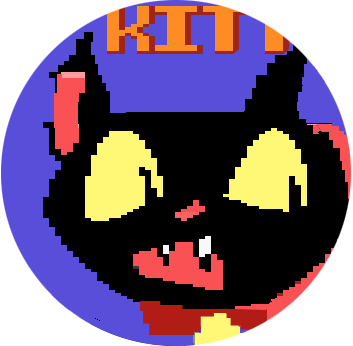 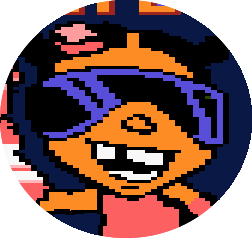 One or Two Players

North American and other NTSC television sets only
^ 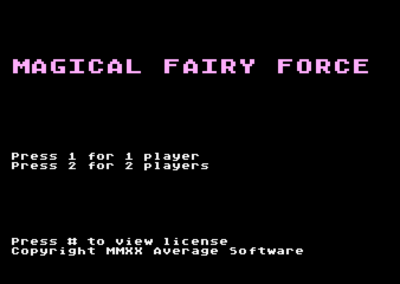 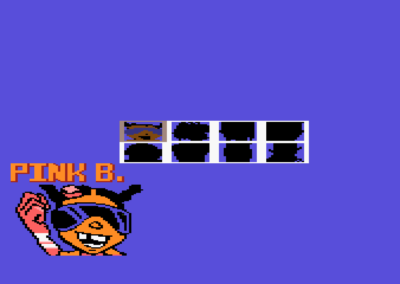 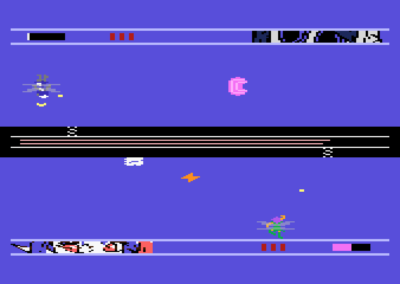 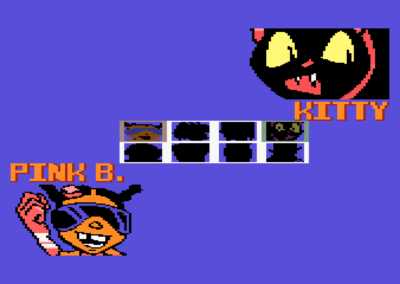 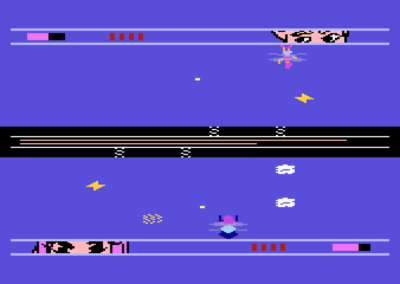 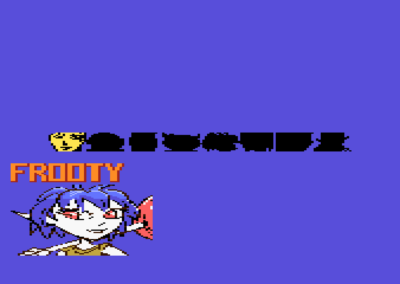 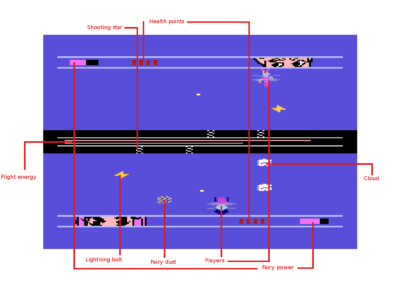 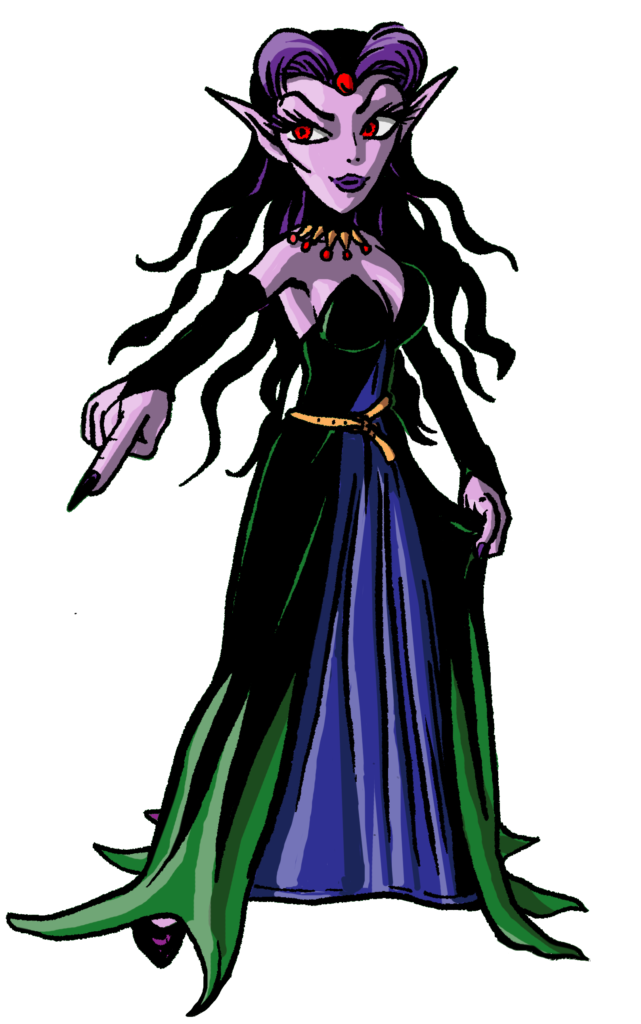